Breaking at the Olympics – New excitement for our scene? 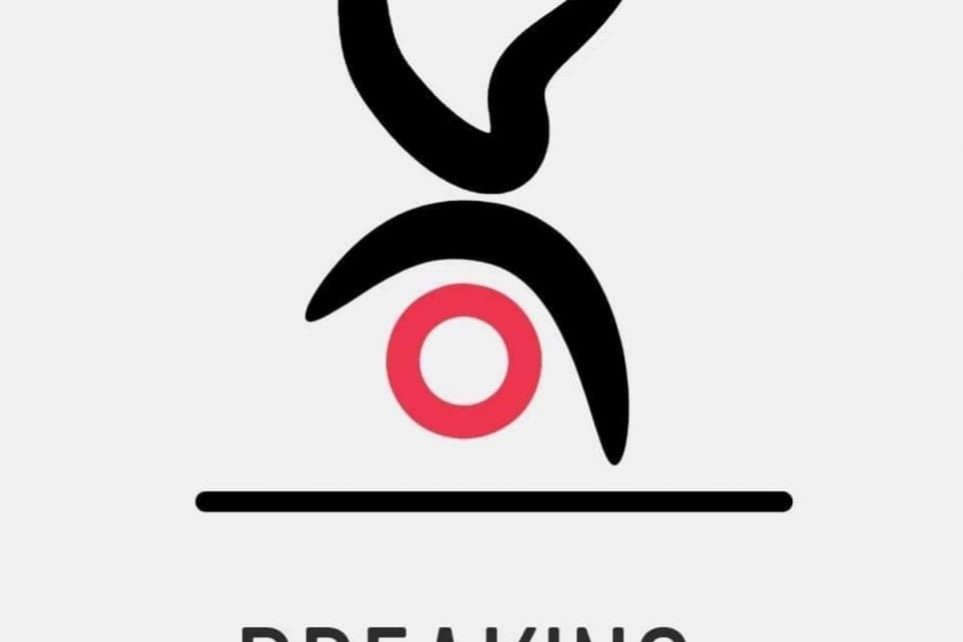 It has just been confirmed on Monday December 7th that in 2024 we will officially see Breaking at the Olympics! For many, this is a reason to celebrate, but what might it mean for the worldwide bboy / bgirl scene at large?

How did this happen?

After ‘piloting’ Breakin’ at the 2018 Youth Olympics, the International Olympics Committee (IOC) have been impressed with the judging system of the dance. Although it’s likely this same judging system would not be used in Paris, there is a fair indication that the right method is developing. This may be the biggest sticking point on the inclusion of Breaking but the event in Buenos Aires was deemed a success.

Who benefits from this?

Like us, there are many around the world who never would imagine we’d see breaking at the Olympics! Let’s look at some of the potential benefits for breakers worldwide:

These are just a fraction of the ways Breaking at the Olympics can aid our community, but it’s important to have a balanced perspective.

What about the ‘scene’?

We all know the history of how Breaking started, but where it’s going next.. is a mystery! *Shrugs*

The jams and cyphers are the heartbeat of our community and I don’t think ‘going mainstream’ is going to stop that. You can LITERALLY create a cypher anywhere which is why dance is so beautiful. No bat. Nor pool. Nor horse – No problem 🙂

The professionalism of sport has never stood in the way of those who fancy doing an activity ‘for fun’. Also, for the purist, imagine the energy at homegrown, underground jams like ‘Bones to the Stones’ which the IOC can never get their hands on. Breaking at the Olympics just means bigger audiences at homegrown jams.

Think also of the expansion of the scene at large. Here at B-Better we refer to Breakin’ as ‘The Dance of Kings and Queens’, because, for us it’s the greatest. This dance style truly transcends all cultures in every part of the world ( and maybe beyond!), and is more accessible than ballet, tap and almost any style one can name. I mean, 2 year old kids are not trying to do the Macarena when a beat comes on – they hit the floor 🙂

With a larger audience and participation base, those that put their bodies on the line can thrive. With changes in how we manage our bodies (Breakalign method) , professional representation (Pro Dance) and voices we can trust (The Vivid Scribe) our scene at large is best placed to take ownership of our identity. There are doctors, lawyers, civil servants and more who walk among us, and CARE about Breaking. Good times still lie ahead.

Some food for thought

If you have worries about Breaking at the Olympics, what are your biggest concerns? Judging criteria? A mismatched battle? What would make the event more palatable?

If you are excited about the Olympics, what are you most looking forward to? Synchronised powermoves? Olympics Breaking merchandise? Being a pundit for your country?

Whatever your position, talk to us on social media, and let’s keep the conversation going.

For further reading please visit The Vivid Scribe’s conversation with the World Dance Sport Federation (WDSF). Here they discuss a number of points including the procedure for applying to compete, coaches and what happens if you have multiple passports! View the article here.

Also check our video below for 10 important things to know before the 2024 Olympics!

If you liked this article, please visit our Ultimate Guide to Breakin’ in London right here.